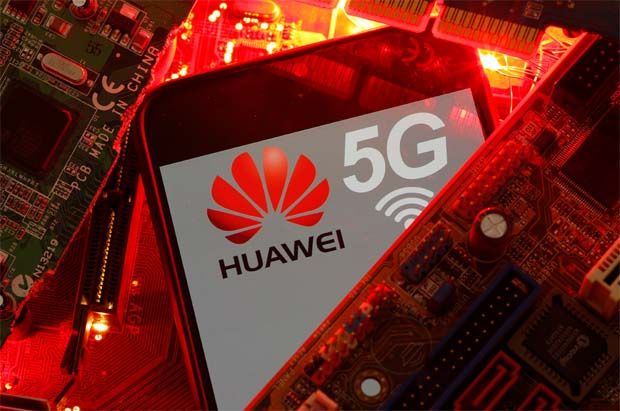 China’s sales of 5G smartphones in July were close to 14 million units, up 239% compared to January, accounting for nearly 50% of China’s overall smartphone sales.

Globally, shipments of Chinese mobile phone manufacturers increased from 72% in the second quarter to 79% in July, according to analyst Tang Ding from Counterpoint Research.

The shipment surge of China’s 5G smartphones can be attributed to a number of reasons, including the rapid commercialisation of mid- and low-end 5G chips from chipmakers like Qualcomm, MediaTek and Spreadtrum Communications; the high efficiency of new product development by Chinese mobile phone manufacturers and original design manufacturers; China’s effective control of the Covid-19 pandemic; and Chinese operators’ network coverage and their promotion of 5G data plans, Tang said.

More than 600,000 5G base stations have been built and put into use in China, connecting over 100 million terminal devices in total, according to data released by the country’s Ministry of Industry and Information Technology.

Major Chinese manufacturers, including Huawei, Xiaomi, Oppo, Vivo, Realme and OnePlus, account for more than 80% of the global 5G smartphone shipments, while Apple will capture some market share after its release of 5G-enabled iPhones, Tang added.

China also was the largest contributor to global 5G smartphone sales, and 72% of the global 5G handset revenue came from China, according to a recent research report from Counterpoint Research.

Most of this was driven by the push from Huawei, the report said. China’s smartphone average selling price increased 12% year-on-year and the region contributed to over 34% of the global smartphone revenue, highest since 2016, according to the report. — China Daily