An Ongoing Tech Correction Could Create Some Buying Opportunities 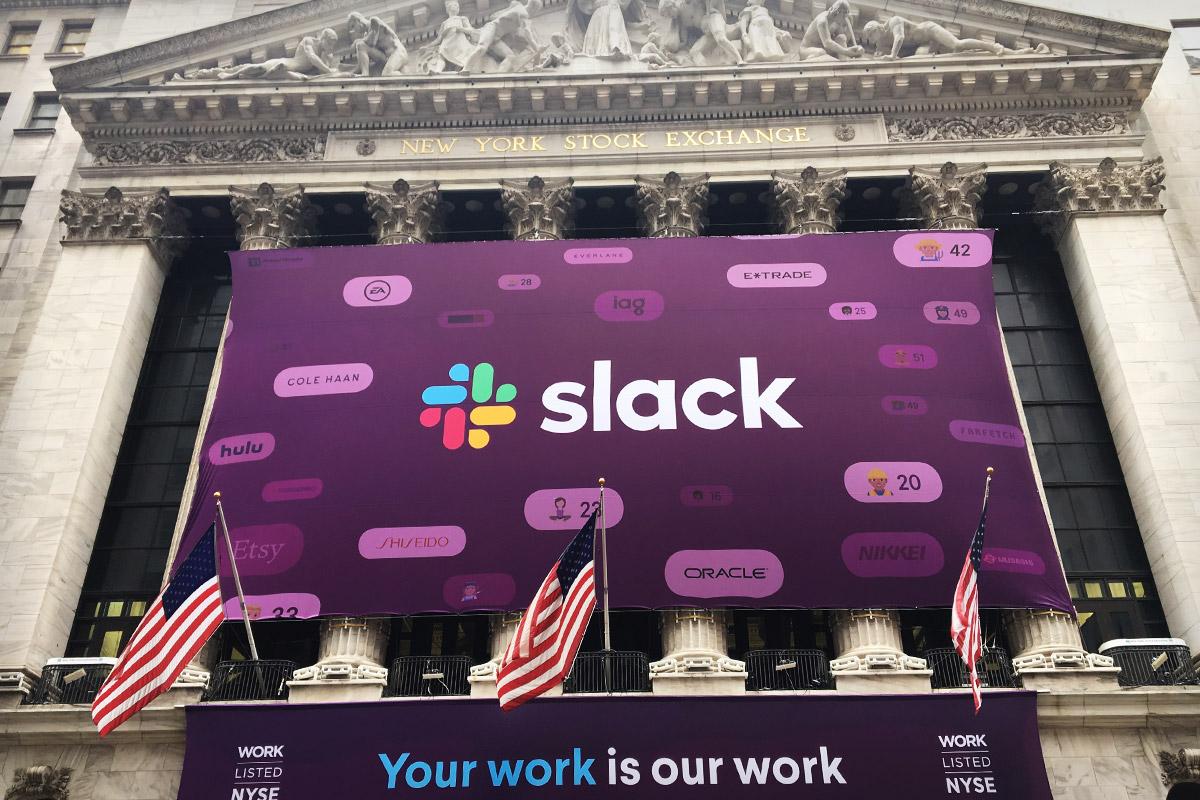 With the market’s September pullback taking a bit of froth out of the tech sector (a little less so after Wednesday’s rally, admittedly), further pullbacks might provide good opportunities to selectively go bargain-hunting.

To be clear, I’m still not a fan of the valuations currently granted to many growth tech names. As much as I might like what companies such as Shopify (SHOP) , Zoom (ZM) , The Trade Desk (TTD)  and Etsy (ETSY)  (just to give a few examples) are doing business-wise, current multiples make their long-term risk/reward profiles far from ideal, particularly at a time when macro risks haven’t exactly gone away.

But as I mentioned in a piece a couple of weeks ago, there are still some tech companies out there with meaningful secular and/or company-specific growth drivers whose valuations still look pretty reasonable. At the time, I highlighted chip equipment firms (a group that sold off yesterday following reports that Chinese chip manufacturer SMIC could be blacklisted), Chinese tech stocks and moderate-growth software firms such as Nutanix (NTNX) , Dropbox (DBX) and SolarWinds (SWI) .

And other opportunities have arguably been opening up. Slack (WORK) , which plunged on Wednesday after missing billings estimates and now trades at a sizable discount to many high-growth cloud/SaaS peers, is perhaps one example. Though macro pressures and the growth of Microsoft’s (MSFT) Teams collaboration platform are both headwinds right now, markets might be underestimating the stickiness of Slack’s platform among enterprises that have adopted it, and the extent to which it’s differentiated by Slack’s app ecosystem and (more importantly) the Slack Connect service, which lets workers at different companies connect with each other.

II-VI (IIVI) , a supplier of analog chips, optical components and specialty semiconductor materials that has fallen sharply after sharing mixed guidance in mid-August, is another case in point. While it’s seeing some near-term margin headwinds, this is still a company that should see strong growth from several end-markets, from high-speed optical transceivers used within telecom networks and cloud data centers, to silicon carbide (SiC) substrates used to make 5G base station amplifiers, to optical components used by LiDAR scanners within smartphones and tablets.

It’s worth keeping in mind here that the demand environment still looks pretty healthy for quite a few growth tech companies — particularly ones with strong exposure to consumer end-markets.

Over the last few trading days, we’ve seen a slew of iPhone suppliers — specifically, Broadcom (AVGO) , Qorvo (QRVO) and STMicroelectronics (STM) — offer strong sales guidance and upbeat commentary about mobile chip demand. And though some of the earnings reports posted by high-growth software firms have been stronger than others, there’s generally been more good than bad in the numbers shared, with firms such as Zoom, CrowdStrike  (CRWD) and MongoDB (MDB) comfortably beating estimates and issuing strong guidance.

It’s possible that macro issues could eventually make the demand environment seen by such companies worsen. Weakening spending among consumers receiving unemployment benefits is definitely one risk to keep an eye on, and the potential for larger corporate layoffs/spending cuts can’t be ignored either.

And if there is a broad and prolonged market selloff due to macro worries, reasonably-valued companies aren’t going to be unscathed, even if they’re hurt less than more richly-valued peers.

But with that said, if you can stomach such risks, there are some places for growth investors to find good deals within tech during a correction that (like so many corrections before it) has been stinging both high-multiple and low-multiple companies.

The Home Builders Association of Durham, Orange and Chatham Counties Partners with Martin Communications on “Bringing You Home” Campaign